First post of 2014 and I’m feeling motivated to keep going with every two weeks a new post #ResolutionNow*. I’ve made that my goal for the past seven or eight months and it’s worked out close to that, 22 posts last year I think.

It’s all about the second screen revolution. Second screens have been around for some time now. I, along with a lot of others I’m sure, find it difficult to do one thing at a time. My work and play consist of constantly switching back and forth between two computer screens, a cell phone, TV, etc. 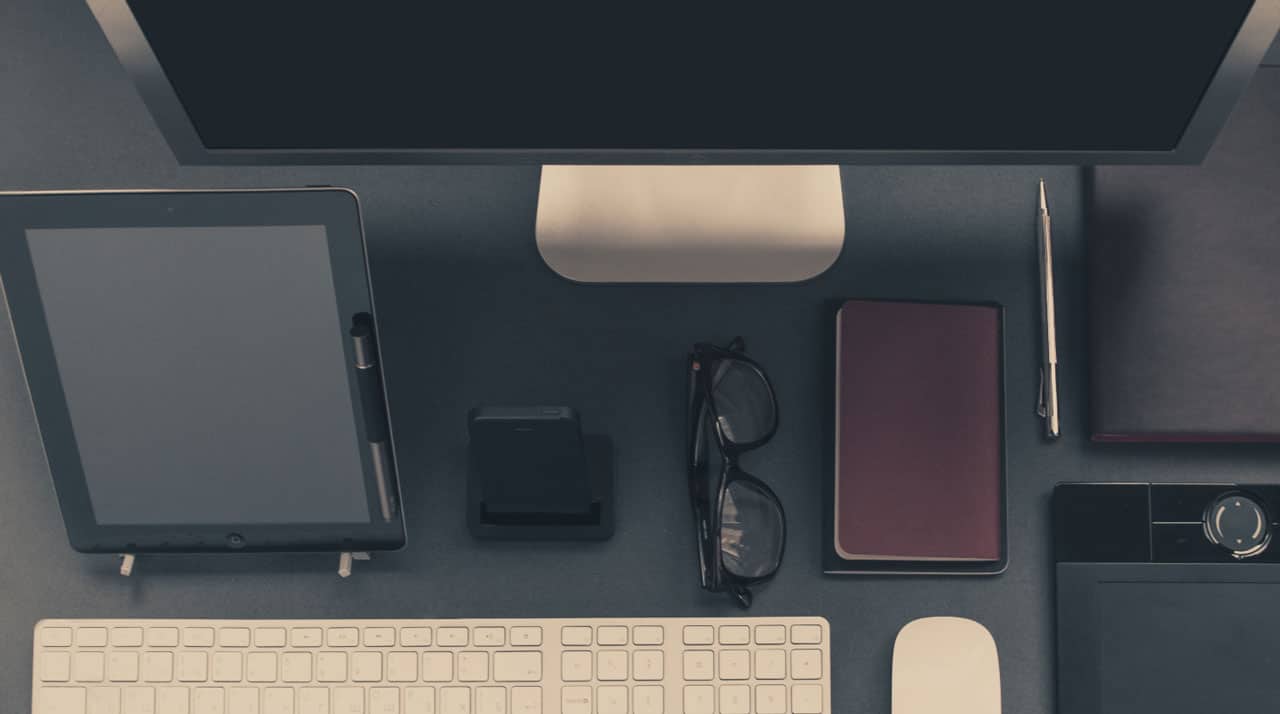 Not many people sit and stare at one screen, there are so many things competing for our attention. At conferences people aren’t simply staring at the speaker, there’s the distraction of the big screens and small screens.

It’s difficult to really capture a message of a speaker simply listening attentively, it requires another level of activity to really cement the information for later, we’re just discovering that. The second screen is extremely valuable in doing this, we’re instantly digesting the information, interpreting it, and spitting it out to others.

The big question is always “how do you deal with the distraction of the second screen?” You can’t simply ban it, it’s often out of our power to even do so. Even if it were in our power, that would be a big mistake.

It’s important to find a way to work with that second screen to get your message across; whether you’re presenting at a conference, performing a webinar, or creating an eLearning course where we have no idea what else the user might be doing.

The only way to control the distraction of the second screen is to use it, make it an indispensable part of the experience you’re creating for the user. Assume they are going to have that distraction, and work with it and not against it. Who knows, it could also help keep the user from non-technology distractions.

In eLearning, the tradition method of delivery is to pushing a message to the user. By thinking that way, you’ve instantly lost their interest. You can make the experience a combination of push and pull, the pull part is extremely important in capturing the attention of that second screen.

Can you think of ways to make the user need to use their second screen to get the message?

Compliance training is one of those things that everybody loves to hate, but we can’t live without it, they’re important whether we like to admit or not. Compliance is often presented in a push format, even to the point we’re forced (pushed) to take it.

If you can capture the users attention from the beginning with a shocking scenario, one that evokes emotion, you’ve probably got them interested in the message, until their phone buzzes.

Wouldn’t it be great if the message they just received is part of the story and piques their interest even more? If they’re anything like me, I’d be interested in learning more.

I know a bit of a challenge is a good thing, but not when you have no interest in the first place. If you know there might be some participants with little or no interest, you need to fight to make it as easy as possible for them.

Start with a call to action, make it important to them, make it interesting. If you can tie in the second screen then you are way ahead, there’s less chance they will become distracted.

“Because it’s required” is not a good enough reason for someone do something. Gain their attention, tell them why they should be there (earn their time), give them a call to action, present this with minimal effort, and provide more resources if they wish.

Your goal should always be to make it worth the users time, they must come away with something.

Hopefully your second screen didn’t distract you from reading this, I had some distractions while writing it, though not a screen.

Can you come up with some ways to capture your audience’s attention using the second screen?

Spend some time to think about what distractions your user might experience while learning. Can you help your users stay motivated and away from these distractions?

Let me leave you with this:

If you don’t use it (2nd screen) then you lose it (learners attention).

* I’ve been under the assumption for several years that New Year’s resolutions are a horrible thing to make. I recently read an article about what you can do instead, this reaffirmed what I was already doing, making small achievable goals throughout the year.

After reading the article, I came up with the hashtag #ResolutionNow which simply means create your resolution constantly throughout the year with a shorter timeframe, I do them in day to week increments, but I’m sure month would work okay also.