First Impressions and Wishes of Captivate 7

Adobe Captivate 7 was released Monday the 3rd of May 2013 with very little known about its coming. Until the day of the release, I had actually heard very little about its release date even though I had previously researched it.

My biggest like about the new release is that if you’re a subscription member, you don’t have to do anything except download it. The thing I like least is that it seems to be playing catch-up in many areas.

If you read on, don’t expect a review or even an in-depth analysis of all the features. Expect my first thoughts on the product and where I’m hoping Adobe will eventually bring the product.

[box type=”note”]These comments are based off the Mac version if you see inconsistencies.[/box] 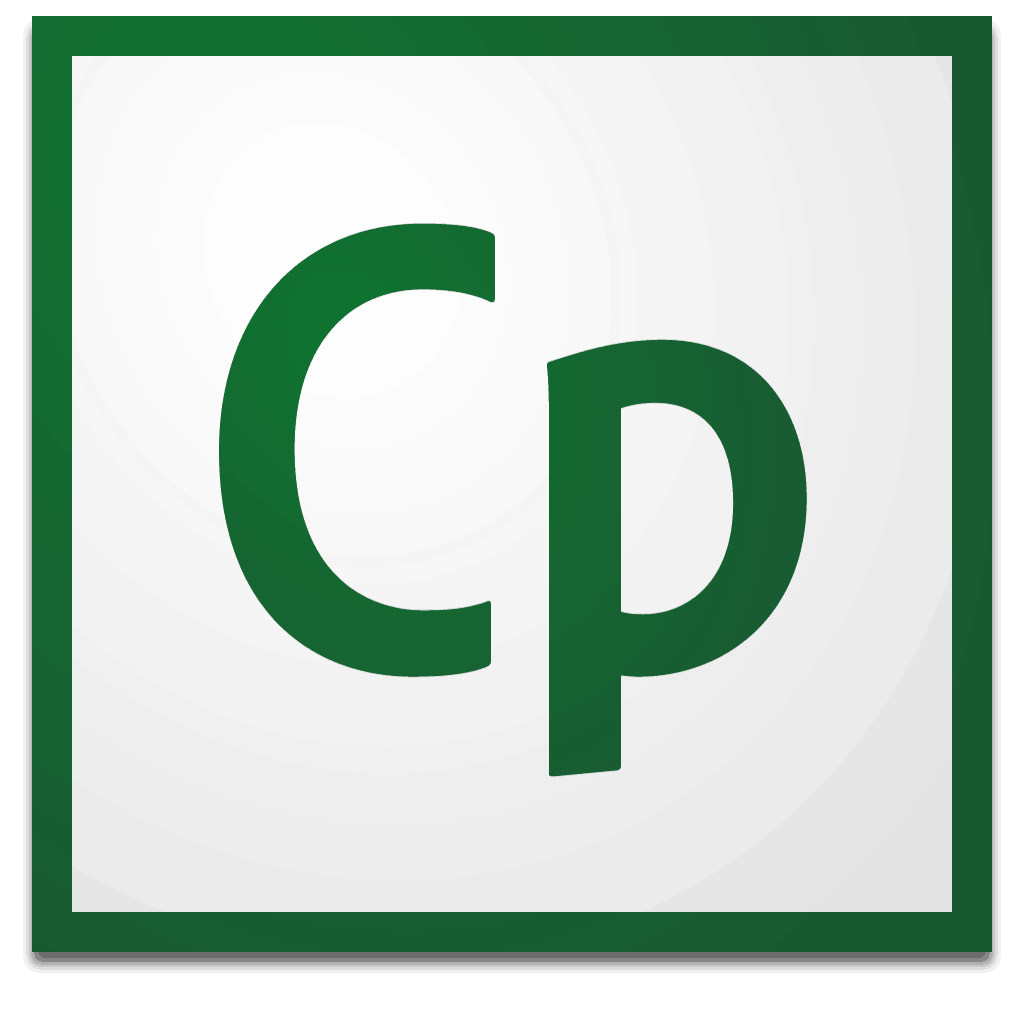 This isn’t a feature that’s unique to Captivate 7 but it’s needed, the ability to embed Edge Animate animations into your project. I haven’t played with it yet but I’ve been waiting for this.

Creating a seamless environment that’s cross-platform compatible is important even though it’s difficult (or impossible) to simply take content from Captivate and port it directly to mobile formats.

Some Other Great Stuff

I’m sure there’s a lot of features I will think of over time, but the number one feature that comes to mind is one learning, much the same that the big push these days is for one web.

Don’t have a special web site for the mobile version of your web site. This is mostly seen these days in the form of responsive web design, or a web site that adjusts its content based off the device screen size the viewer is using. I will write more about this shortly.

Admittedly this can’t be applied to all learning, but it would be a good start for making Captivate content really fit the push that Adobe is making into being relevant everywhere.

It’s impossible for Captivate to be relevant everywhere as it is, but hopefully with the expansion of their Edge line of products, something will spill over into Captivate eventually.

There seems to be a bug in the Advanced Actions screen. In 6, I can change Advanced Actions and save them by clicking save. That button seems to be missing, at least in the Mac version. Tonight as I was working on a project I found it necessary to close the window to get the Save dialog box.

Certain Advanced Actions refused to save their name change also, I’m stuck with the original name.

Edit: The previous two paragraphs can be ignored as far as bugs go. It’s a bug in my head and not the program in both cases. This is what happens when a workflow changes (even a small one) and I try to work late at night. Check out Sankaram’s comment so you know what I mean.

Thanks Adobe Evangelists and support for being so quick and thorough. Another plus for Adobe. Those that use rapid development tools seem to be very lucky, support that goes along with these tools is next to none.

That’s it so far on Adobe Captivate 7, as I use it I’m sure I will post a bit more on it. Also, by no means is this an endorsement for Captivate. I use many tools in my tool-box, Captivate is just one of those tools.

The subscription model doesn’t hurt though to make it easily accessible to the masses without a large investment that most people simply don’t have.